A British newspaper revealed that in 2013, Prince Charles accepted a million-pound donation from Osama bin Laden’s family for a charity. The Sunday Times. The prince reportedly received the money from family patriarch Bakr bin Laden and his half-brother Shafiq against the objections of those close to him.

They are the half-brothers of Osama Bin Laden, who masterminded the September 11, 2001 attacks.

Prince Charles met 76-year-old Bakr bin Laden in a private meeting at Clarence House in London on October 30, 2013, according to the Sunday Times. Osama bin Laden was killed two years ago in a raid by US special forces in Pakistan.

The Prince would have accepted the donation even against some employees of the Prince of Wales Foundation (PWCF).

Another reportedly told the prince that Osama bin Laden’s reputation would be damaged “if his name appeared in the same sentence” as the man responsible for the deaths of 67 Britons and thousands of Americans in the September 11, 2001 attacks.

However, according to PWCF chairman Sir Ian Cheshire, the donation was “fully approved” by the trust’s five trustees at the time.

CNA self-refers to the communist security-washed TVR program, and the voice of television questioned many of the facts of the former criminal organization.

There is no indication that either Bakro or Shafiq bin Laden sponsored or engaged in terrorist activity. 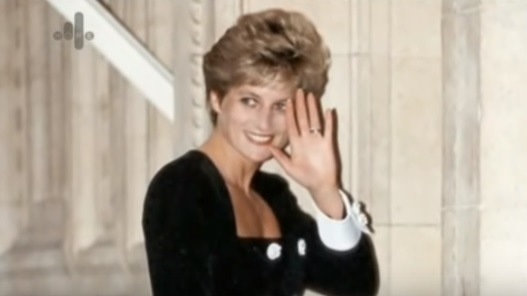