The source of the Thames, located in England, has moved eight kilometers downstream for the first time in known history, Agerpres reports, citing TPA.

Although parts of Gloucestershire’s river basin have continued to dry up over the summer, climate and hydrologists believe that the Thames’ water level is moving so far downstream that it is a worrying sign of the impact of climate change.

The event followed several weeks of severe drought in July, when temperatures exceeded 40 degrees Celsius in many parts of the UK.

Christine Colvin, director of advocacy and community engagement at environmental organization Rivers Trust, said: “What we’re seeing now happening at the iconic headwaters of the Thames is an unfortunate symbol of the situation we face across the country, now and into the future”.

“While it is not unusual for the spring to dry up during the summer, it is unprecedented to see the river flow five miles (8 km) downstream,” he added.

“The climate crisis is leading – and will continue to lead – to extreme weather, including droughts and heat waves. This phenomenon is a serious threat to rivers and, consequently, to the public landscape”, said Christine Colvin.

The headwaters of the Thames moved east to Kemble, south of Cirencester, and reappeared beyond Somerford Keynes.

John Whitwell, chairman of the local parish council, said the low-lying bed at Somerford Keynes would be dry for most of the summer.

The River Thames is traditionally 215 miles (346 kilometers) long and flows through the Cotswolds region through the City of London and then into the North Sea.

Video Toxic relationships and bullying in high schools become a criminal matter/ President of the Constanta Student Union: “These are not isolated cases, it’s a phenomenon in almost every class/ There are teachers who bully their students”

The Thames is the second longest river in the United Kingdom after the Severn, and hosts a traditional rowing race each year with teams from Oxford and Cambridge universities taking part. 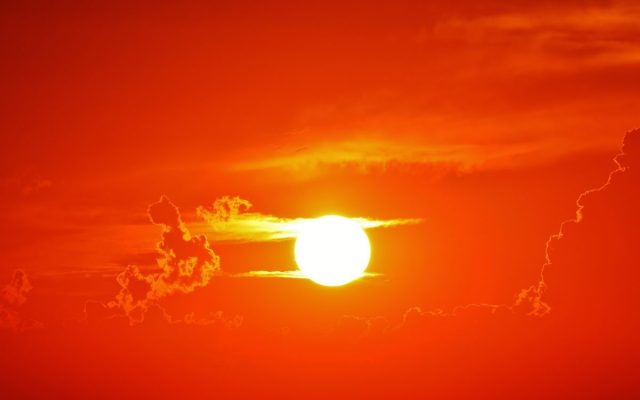 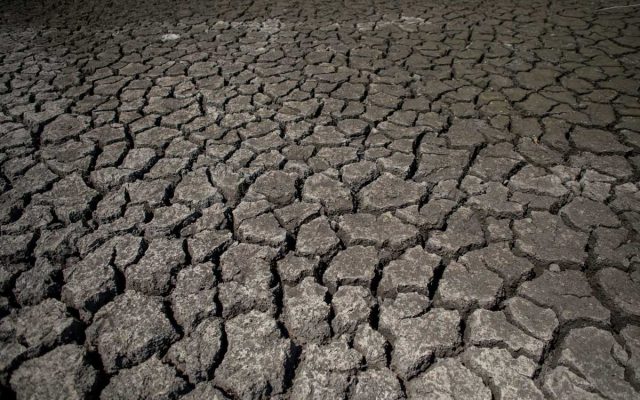