Turkey on Friday inaugurated the world’s longest suspension bridge over the Dortanelles Strait, the natural border between Europe and Asia.

‘Kanakkale Bridge 1915’, 4.6 km long and 2 km long between the two pillars, is the first stretch of this strait, about 60 km long, connecting the Aegean Sea with the Sea of ​​Marmara, according to Azerbaijan. 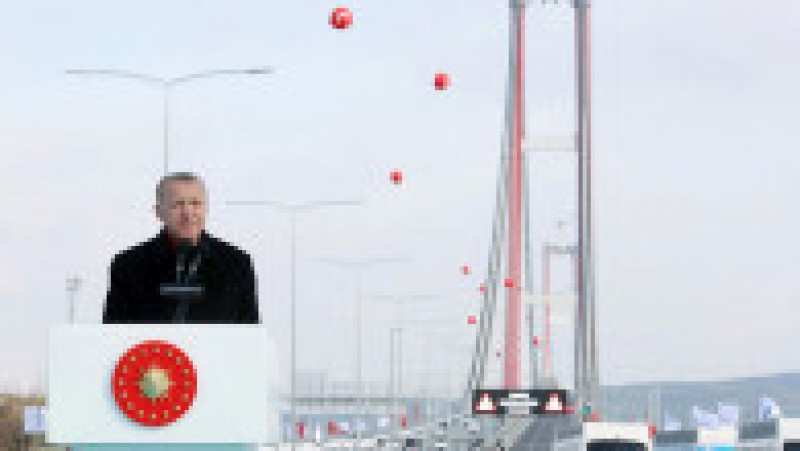 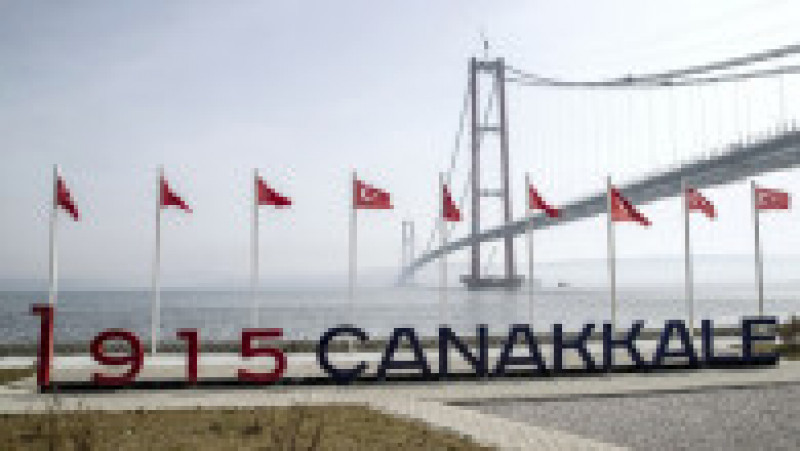 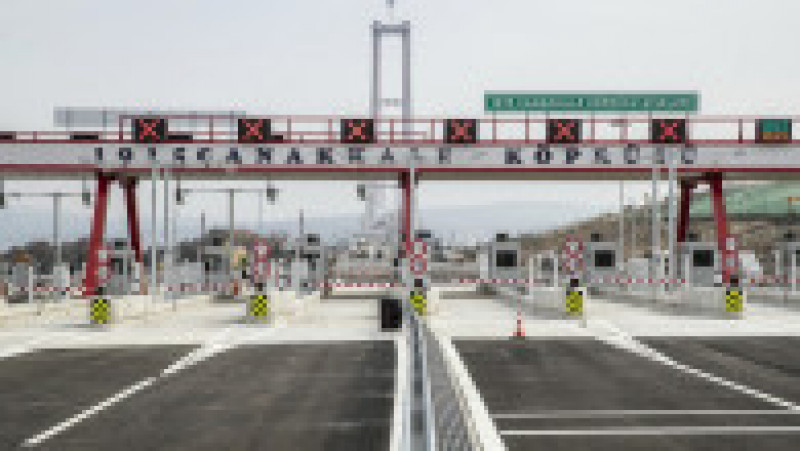 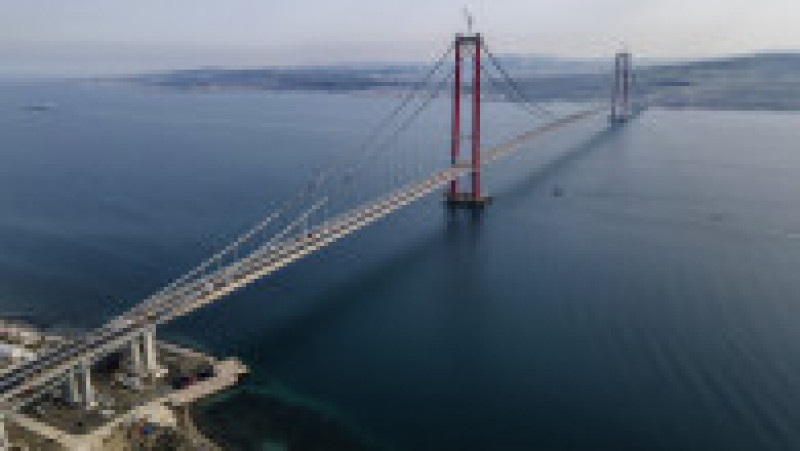 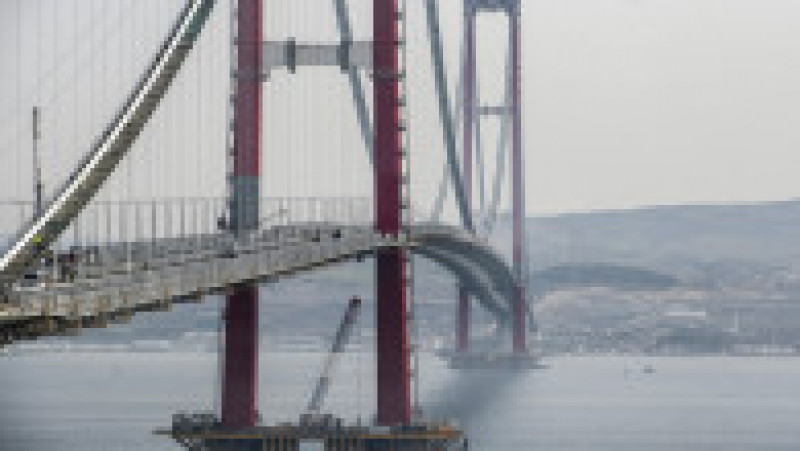 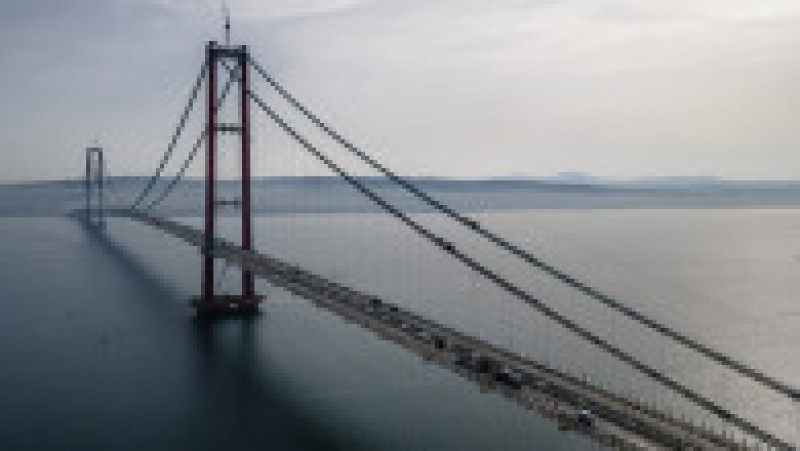 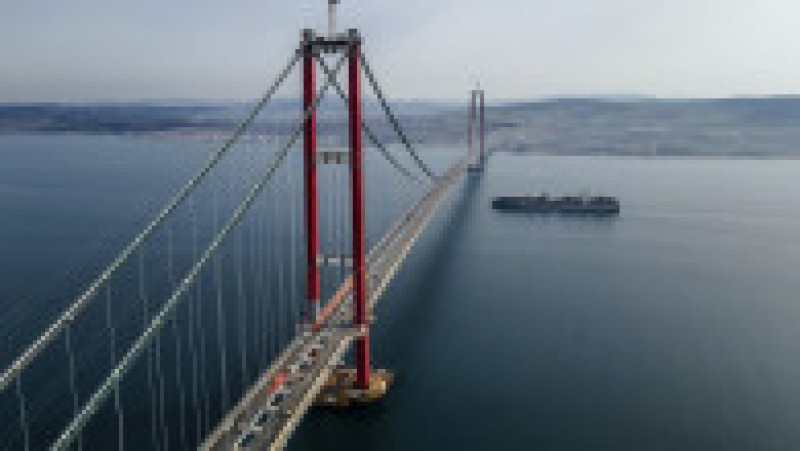 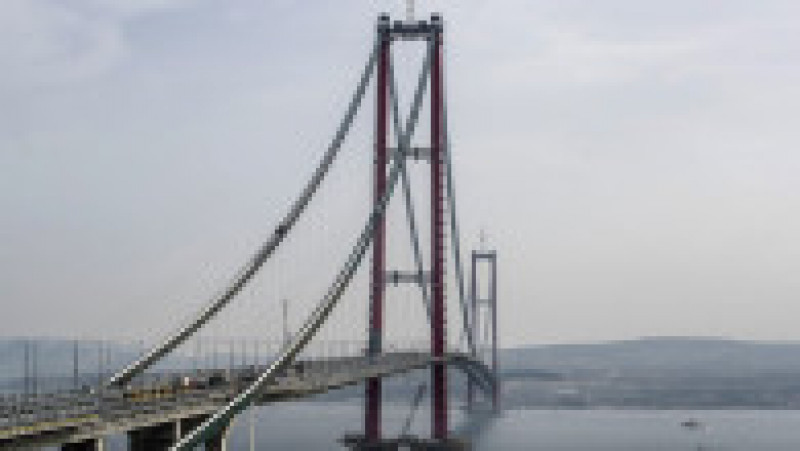 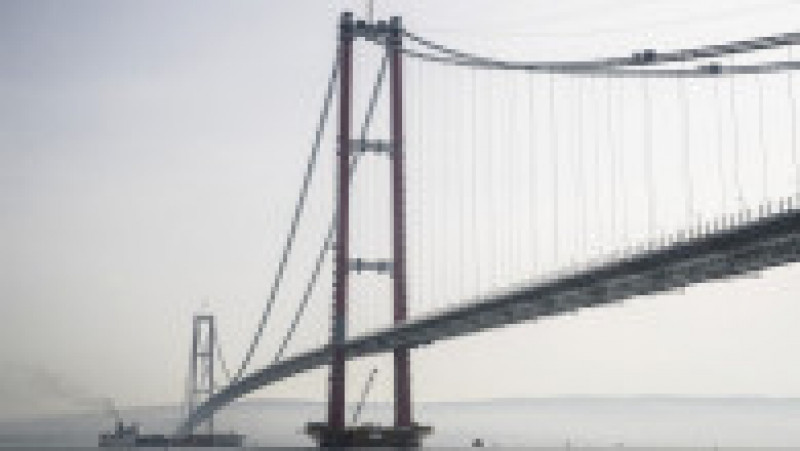 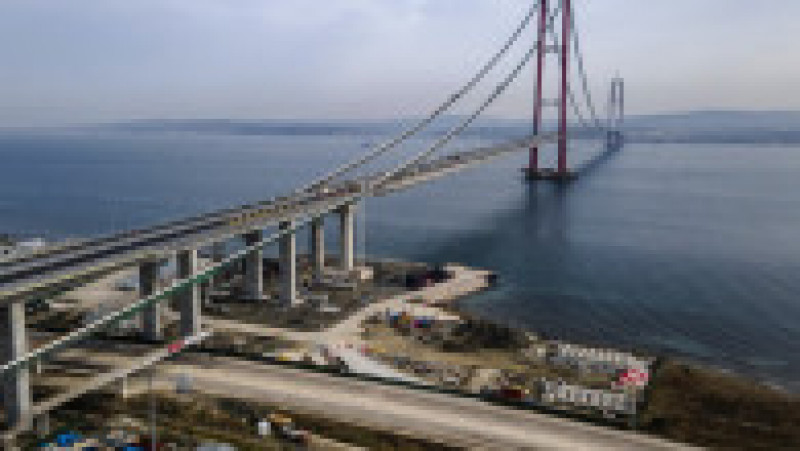 The work, which will cost a total of 2.5 billion euros, will allow it to cross Istanbul in addition to the other three bridges in Istanbul connecting the two continents and connect East Thrace with Anatolia.

The bridge was inaugurated on March 18, 1915, the day Turkey celebrates the naval victory of the Ottoman forces against the Allies at the Battle of Tordanelles (also known as the Battle of Gallipoli).

The fighting, which lasted until January 1916, led to the victory of the Ottoman Empire over British and French troops.

Turkish President Recep Tayyip Erdogan said in his inaugural address on Friday that the bridge was “a way to keep the memory of the martyrs alive.”

In addition to this bridge, he has overseen the construction of a tunnel, the Third Bridge and the Third Bridge in Istanbul under Phosphorus since he became President of Turkey – first as Prime Minister and then as President between 2003 and 2014. .

Erdogan also launched the ‘Istanbul Canal’ project site in June, a 45-kilometer-long giant canal parallel to the Phosphorus Strait, which has been criticized by opposition and environmental activists.

See also  Erdogan intimidates a journalist who quotes on television the proverb, "You can not insult the president."