Much has changed since Ukraine ran out of stockpiles of old, Soviet-grade ammunition in June. It essentially had to switch from foreign supplies to NATO-standard ammunition and acquire dozens of Western-supplied artillery pieces—and it had to do it quickly.

Fortunately, this transition period, one of the most dramatic moments of the war, was swift.

Without dozens of Western artillery pieces, such as the US-supplied M777, and extensive ammunition reserves, Kiev would now have no hope.

Russia’s numerical superiority as a result of decades of Soviet production and its endless arms supply had a devastating effect on the course of the war.

The disparity between the number of Russian and Ukrainian pieces used in a given part of the front line was 10 to 1.

But the purchase of Western artillery, technologically superior to the old Soviet pieces used by Russia, saved Ukraine’s self-defense campaign.

A more significant outcome was the campaign to destroy dozens of Russian ammunition and fuel depots with US-supplied HIMARS missile systems in the occupied territories of Ukraine.

The HIMARS campaign did not, as expected, cause a total shortage of ammunition in the Russian military, but it further complicated Russia’s complex logistics and drastically reduced ready-to-use ammunition stocks. 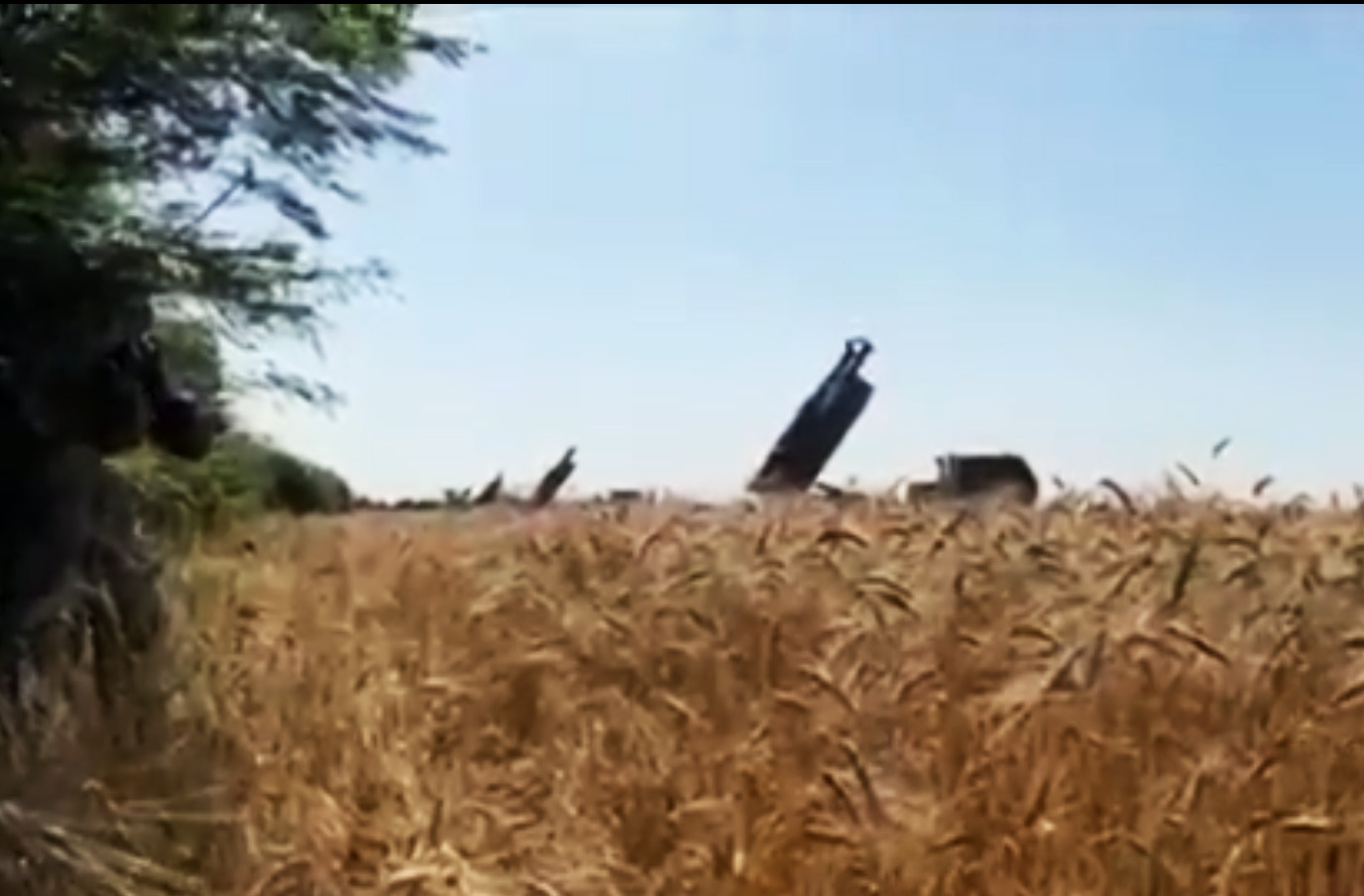 According to the estimates of Ukrainian artillery commanders interviewed by the Kyiv Independent, the use of Russian ammunition in eastern Ukraine has dropped from around 12,000-15,000 shells to around 5,000-6,000, a real relief for the Ukrainian military.

Oryx talks about eight destroyed or damaged M777A2 parts that were part of more than 100 parts previously shipped to Ukraine by the US, Australia and Canada.

It should be noted, however, that not all artillery pieces on either side were lost to counter-battery fire.

According to the estimates of Ukrainian experts, the Russian numerical superiority was somewhat reduced. Ukraine has currently sent nearly 500 artillery pieces to Russia’s more than 2,000 installations. Some of the limited 152 millimeter howitzers of former Warsaw Pact countries have reactivated some of the older Soviet-standard Ukrainian howitzers.

Progress was significant, but the introduction of superior Western systems did not bring about radical changes in Russian superiority.

Scars of an artillery battle in Donbass

Despite all the damage inflicted by HIMARS, Russia, especially in Donbas, is still able to concentrate its massive artillery power in some front-line units.

Speaking on condition of anonymity, active-duty Ukrainian artillery officers interviewed by the Kyiv Independent acknowledged that Ukrainian counter-battery operations remain largely complex, mainly due to the lack of an effective high-level organization.

In their view, all key elements of counter-battery warfare, particularly observation points, targeting by radar detection, drones and acoustic telemetry, must be improved.

And all the elements had to work as a system and in cooperation with the infantry units who had to hold important local high points for the artillery, which was often not the case with the gunners.

In many cases, Russian victories were ensured not by its overwhelming advantage, but by the complex reaction of Ukrainian counter-artillery.

“The infantry paid their blood for these defects,” said a Ukrainian artillery officer. Independence of Kiev.